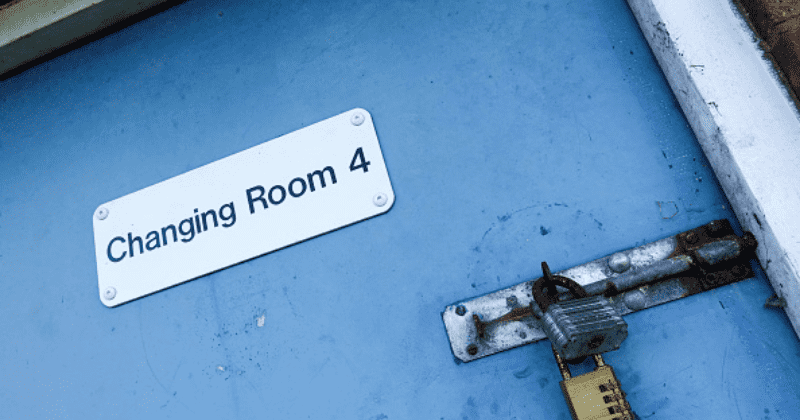 PIEDMONT, ALABAMA: Three Alabama high school football players have been charged with assault after they allegedly sexually abused a junior high school football player with a key in a locker room. Bryson Gregg Ingram, 19, who hails from Piedmont, was arrested and charged with third-degree assault on Monday, September 28. The shocking incident had taken place back in November 2019 at Piedmont High School, Daily Mail reports.

Ingram and two of his teammates have been accused of forcing a key into the anal region of a junior high school student when the three older boys played for the Piedmont High’s football team. The victim’s mother, Vanessa Hicks, said that her son was left traumatized following the incident and had to be taken out of the school. The victim has not been named due to his young age. Piedmont Police Chief Freddie Norton shared that the alleged incident had taken place in Piedmont High School’s locker room back in November last year. Hicks spoke to AOL.com and shared that her son had been dressing in the locker room after his junior high school football season ended.

At the same time, the Piedmont High School football team were also present in the locker room when 18-year-old Ingram assaulted the victim. Ingram no longer attends or plays football for Piedmont High. The other two suspects have not been named since they are underage as well. Hicks said, “He should be enjoying his high school years but he can’t because we had to pull him for school. I thought he was safe under the supervision of the school. Unfortunately, he wasn’t.” “I will continue seeking justice and being his voice,” she added. Ingram was booked into the Calhoun County Detention Center on charges of third-degree assault. He was eventually released after he posted a $3000 bond. The two other suspects were also charged with third-degree assault. According to the Calhoun County District Attorney, Brian McVeigh, the suspects could also be facing additional charges which include sex offenses over the incident.

There have been many dangerous and violent hazing pranks that have been taking place at schools and colleges across the country. Back in June, a former president of the now-defunct Sigma Pi fraternity at Ohio University had pleaded guilty to drug and hazing charges post the death of a freshman, Colin Wiant, in 2018. Wiant had died after he ingested nitrous oxide post telling a friend that he was going to be hazed by fraternity members. It has been alleged that members belonging to the Sigma Pi fraternity had forced Wiant to ingest nitrous oxide from canisters such as whipping cream cans while doing “whippets”. The student had also reportedly been beaten up with a belt, pelted with eggs, deprived of sleep and also forced to drink a gallon of alcohol in an hour. He was also reportedly given a toxic cocktail to drink which contained cocaine, marijuana, Adderall and Xanax during his first-year initiation.