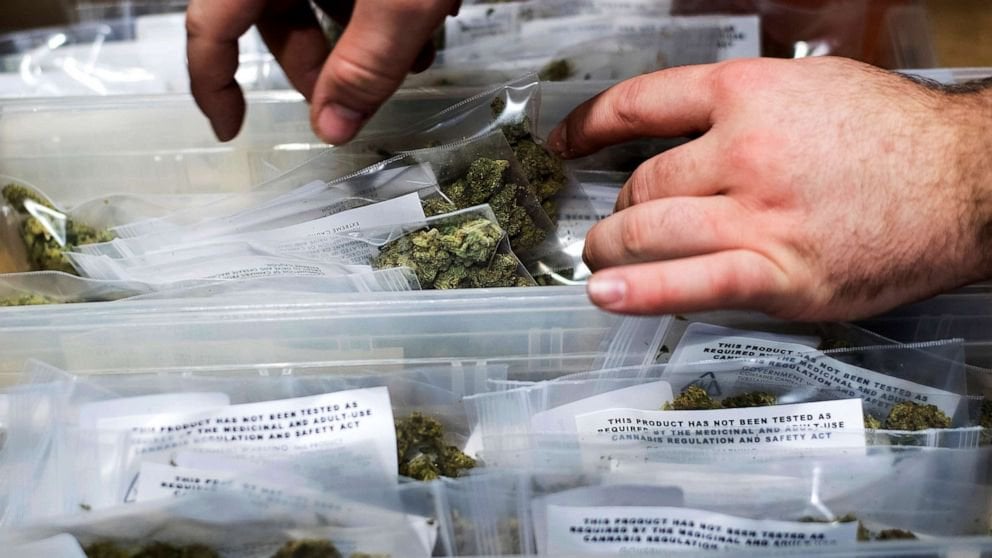 Voter support for Amendment A (the adult-use amendment) polled at 60% (AFAIK, slightly over 60%, actually) back in June, which is a solid lead. A new October poll, from a different firm, is coming out this Sunday. If it still holds over 50% I’ll be optimistic about its chances, if it’s backslid by any sizeable amount I’ll be more pessimistic.

Cannabis coattails is a real phenomenon, plus we’re in a Presidential election year, plus we’re seeing energized turnout due to absentee and early voting, plus the pro side has been outspending the anti side rather heavily. I don’t know if I’m just being stupidly obstinate but I’d like to think it has a chance. The antis have definitely been ratcheting up the push polling and scary commercials these last few weeks, though.

Election night is going to be interesting. Minnehaha County, the big liberal population center of the state, won’t count their absentee ballots until Nov 4. I suspect A’s percentage might lag in the returns at first but swing around once those majority Democratic ballots come in the next day.