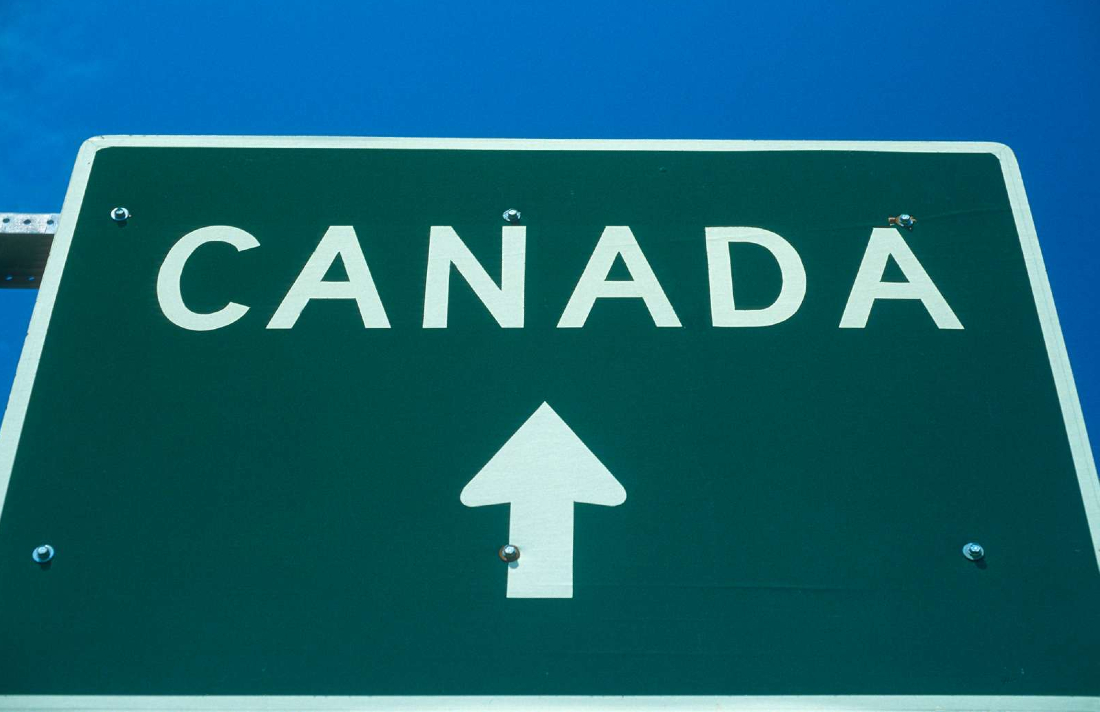 “I said life is too precious, life is too short and I made the move on my own, no contacts no nothing, just wanting to feel well”.

Liveline listeners were stunned as an Irish woman revealed she was forced to move to Canada so she could take medicinal cannabis without getting arrested.

Speaking to Joe Duffy on his RTE Radio One show, the caller named Miriam explained how the treatment cured her devastating migraines after she became addicted to codeine-based painkiller Solpadine.