There’s a notion circulating that you can write “social justice” into cannabis legalization and this would be sufficient to fight minority oppression. The problem is that there is virtually no evidence of this being true.

Before we get into the nitty-gritty of the situation, I’ll bring you up to speed with the whole “Social Justice” and cannabis reform.

The theory goes that if we legalize cannabis, and ensure that the “most affected by the Drug War” gets preferential treatment – everything will be better! How do legislators pretend to force social justice within cannabis legalization?

“The provision crafted to infuse 70% of marijuana sales tax revenue into those so-called “impact zones” was a huge step forward…” except lawmakers in NJ rolled it back to only 1-year after legalization. (Source)

The Senator who wrote that piece [Sen. R. Rice] – was angry at the fact that the revenue generated by the cannabis industry was “not going to go to affected communities” but rather was granted only for a year. However, my problem goes far beyond the backpedaling of “proposed promises”.

For example; what specifically will be done by the tax revenue to “help these minority communities”? How do you give back stolen time to someone who served a prison sentence for cannabis or any other drug?

More importantly – tax revenue doesn’t tackle the issue of the police loving to arrest minorities as despite legalization, minorities are still arrested at a higher prevalence [Source].

I already wrote a piece on how to create a more equitable cannabis industry by making the entry level fee no more than $1,000 per year for up to $1,000,000 in revenue. Beyond this, applicants would have to apply for more robust licenses that requires more quality control and packaging. Read the Article Here

Sadly – money will not be able to defeat the mentality of poverty and oppression. There’s been many cases where people winning the lottery was in their detriment.

According to CNBC lottery winners are more likely to go bankrupt within 3-5 years than the average American, “Studies found that instead of getting people out of financial trouble, winning the lottery got people into more trouble, since bankruptcy rates soared for lottery winners three to five years after winning.” – Source

So what happens when we inject money into communities without properly preparing the people for the new reality?

This is where “investing the money” becomes a critical issue. You see – I’m not opposed to giving some of the tax revenue to affected communities…but it’s important to know what that would look like?

Will there be affordable housing? Free Childcare? Healthcare? Free education? Social programs to help lift up entrepreneurs? Funds for starting a small business?

You see, the government solution is always more government – but in this case it was the “government” who negatively affected these minority communities – not the police.

Sure, there are bad actors within the police department – but as with everything, I’m sure that this is the minority. However – the police weren’t the ones to make drugs illegal? Their job – just like the Gestapo – is to simply enforce the law.

Therefore, while the police shares the blame in executing these unjust laws – they weren’t the ones who pitted themselves against minority communities…unless of course you go back to the very first police force in the US that was literally created to catch runaway slaves. [Source]

However – the “official police force” was not designed to go after minorities but to “uphold the law”. It was the lawmakers – both Democratic and Republican – that voted to make drugs illegal. They voted to make drug consumption a crime – they were the ones pitting the police against the people.

Thus, even if you legalize cannabis and divert funds into ‘affected zones’ – you’re still not solving the problem.

The first real step to resolving the issue

If you really want to stop the police from arresting minorities over drugs – you’ve got to make drugs a non-crime. This could be in the form of decriminalization – but not partial – FULL DECRIMINALIZATION. Additionally, taking drugs out of the jurisdiction of the police and turning it into a public health problem is another excellent step.

However – if you think by throwing some money towards “negatively affected zones” is going to do anything to actually help these communities – you’re kidding yourself. You have to understand that most of these politicians have no idea what it means to be a “normal citizen”.

Many of them get funded by massive corporations and could give two shits about your rights or your negatively affected lifestyle.

Don’t kid yourself – the government is only legalizing because they can’t sustain prohibition anymore – not because they think it’s the right thing to do.

If politicians say “we’ll divert funds” ask them to what specifically – otherwise, it may actually be more detrimental to the health of these communities. 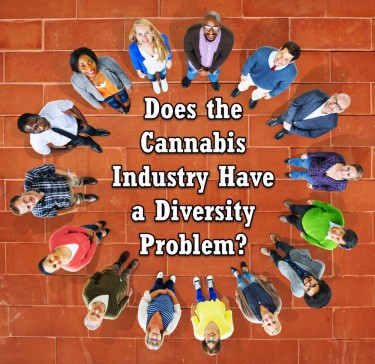 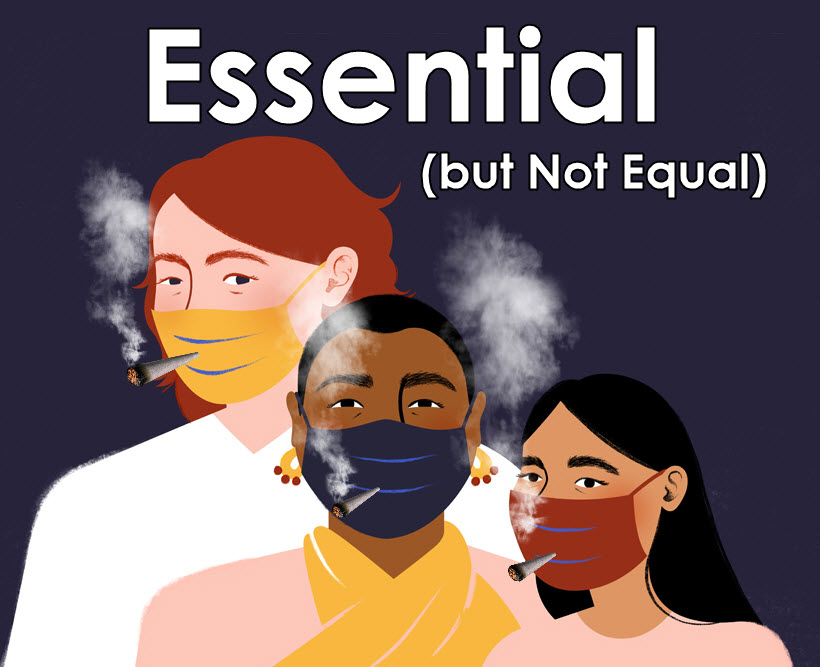 WILL CANNABIS BE ESSENTIAL BUT NEVER EQUAL, READ THIS.