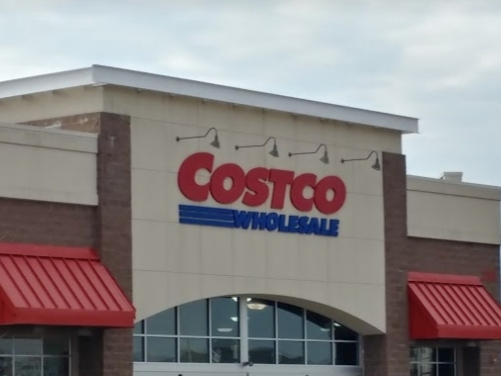 The video showed a man yelling at a cashier, saying things such as “shut your mouth, ring my stuff up” and “your manager isn’t tough enough to fight me.” The clip went locally viral last week and seems to have been since removed from social media.

Stafford police began investigation into the video Monday and issued a warrant Wednesday for the arrest of Commauf, 48, of Barnegat. Officials took him to the Ocean County Jail.

Police thanked the public for assisting in the investigation.

Click here to get Patch email notifications on this or other local news articles or get Patch breaking news alerts sent right to your phone with our app. Download here. Follow Barnegat-Manahawkin Patch on Facebook. Have a news tip? Email [email protected]