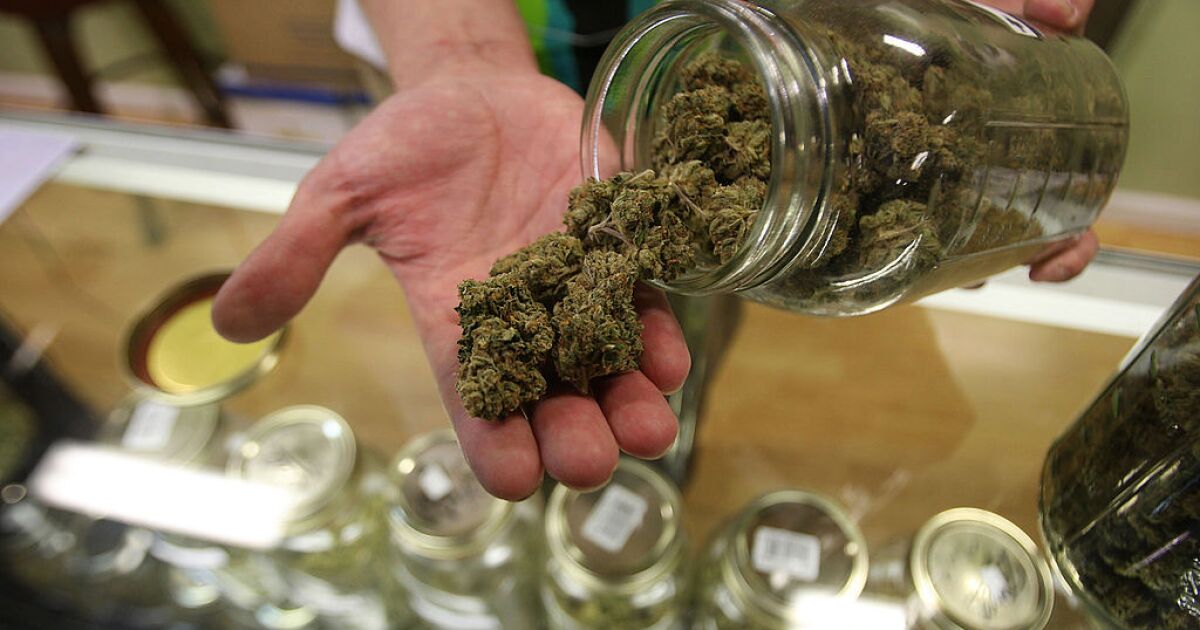 WARREN, Mich. (WXYZ) — Mayor Jim Fouts has vetoed a Warren City Council vote that rejected a settlement that would have allowed for more than a dozen marijuana businesses within the city.

The settlement also would have dismissed lawsuits by dozens of businesses that claim the previous council violated the Open Meetings Act in 2019 during the application process.

Fouts said in a statement that the pending lawsuits could “cripple” and “bankrupt the city,” which was the basis of this veto.

“This accidental city council has once again taken reckless action that places the taxpayers and residents of our city at great risk,” Fouts said. “I have consistently opposed and vetoed every action by this and the previous council that expands the marijuana dispensary business in Warren, but I also live in the real world and understand that this action is required to avoid further litigation that could cripple and bankrupt the city. The reckless action of this council cannot stand because our insurance provider has already indicated they will not cover any future judgments against the city if this settlement is not approved. That puts the residents of Warren on the hook for the cost of ongoing litigation and at risk of tens or even a hundred million dollar judgment that would empty our fund balance and force a special tax assessment of thousands of dollars each on Warren homeowner.”

Fouts added, “I am acting to protect Warren residents, and the members of the city council need to think long and hard about the potential impact of their reckless actions. The residents of our city also need to know the potential conflicts that exist with their illegally hired lawyer, Jeff Schroeder, whose law firm may well represent other plaintiffs in this action. Neither the Warren City Attorney Ethan Vinson, my administration, or our insurance carrier have signed off on these potential conflicts and the risk they represent to our city. This is why we cannot have attorneys being paid by both sides of an issue who benefit solely from ongoing litigation. City Council must see the error of their ways and sustain this veto so we can work together to protect Warren residents.”

A hearing is scheduled for 9 a.m. Monday, Nov. 30 for the city to make motions in the case.