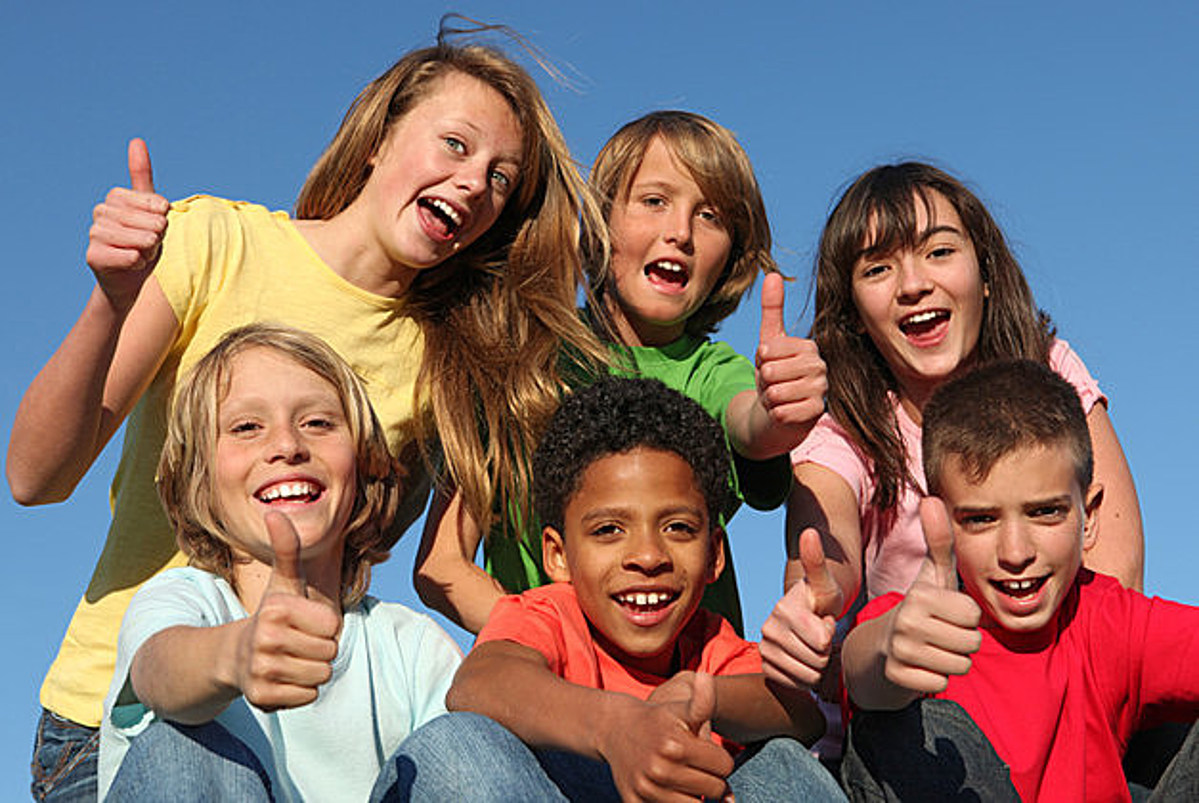 Recreational marijuana for adults is not legal yet in New Jersey but it’s been approved by voters and efforts are underway to finalize a regulatory system.

As that process continues, a South Jersey Assemblyman is pushing a plan to require school children to be educated about the risks of marijuana starting when they’re 8 years old.

Assemblyman Erik Simonsen, R-Cape May, is sponsoring a measure, A-5168, that would require schools to include age-appropriate instruction on how cannabis affects the brain, starting in the third grade.

“You learn that marijuana is affecting kids younger and younger, and now that it’s going to be legalized it was important to me to expand the education of it,” said Simonsen, who has worked as a teacher, vice principal, wrestling coach and athletic director for 30 years.

But Simonsen believes 3rd grade is when this kind of instruction should begin because that is when students are old enough to understand the lessons.

He said once pot becomes legal, parents who used to go outside away from their children to smoke a joint will be less likely to do so, which means kids will look at marijuana differently.

“When it’s legalized, younger kids are going to see it more in their homes and it takes the stigma away, like this isn’t bad cause it’s legal,” he said. “If people think that third graders or fourth graders aren’t experimenting, they’re nuts because I’ve seen it.”

He said adolescents who use marijuana may experience distorted thinking, hallucinations, paranoia, anxiety and depression, and sometime they can even face a permanent decrease in IQ with prolonged abuse.

He said the push to legalize recreational cannabis was done before “guardrails or guidelines could be established”, so in a sense we are now back-tracking to try and make sure there are safeguards in place.

The Assembly Education committee is now considering the legislation.

You can contact reporter David Matthau at [email protected]

10 famous people who died of COVID-19