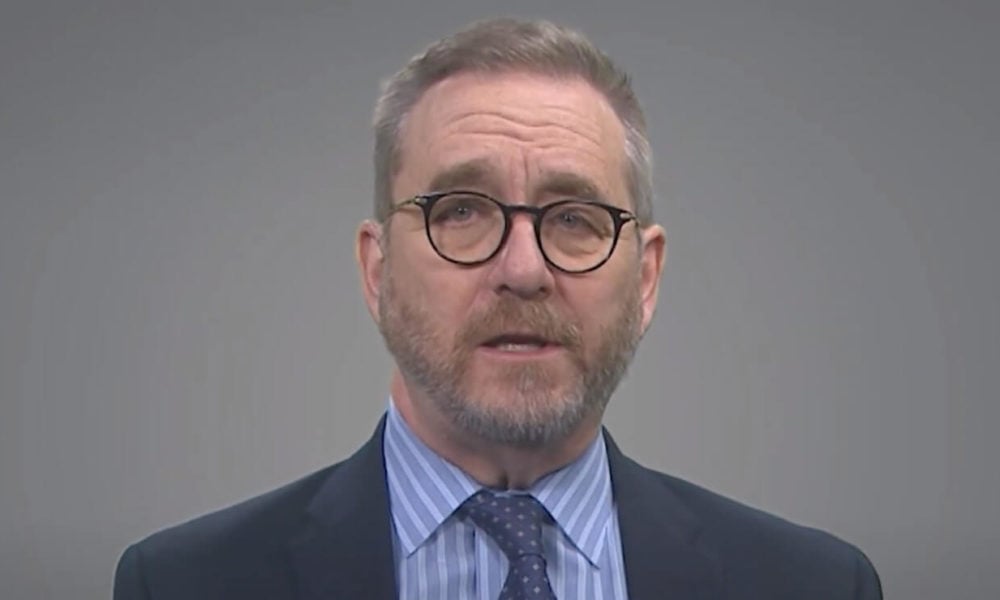 Yost says the film repeatedly shows children using their bodies in a sexual manner to get themselves out of trouble; it graphically focuses on the clothed genitalia of children; and it shows the creation and publication of child pornography.

“In this era where we are fighting a seemingly never-ending battle against human trafficking, this film is counterproductive – it whets the appetites of those who wish to harm our children in the most unimaginable ways,” Yost said. “I vehemently opposed the continued streaming of the movie and request that it is voluntarily removed.”

You can read the letter sent to Netflix’s chief executive officer here: