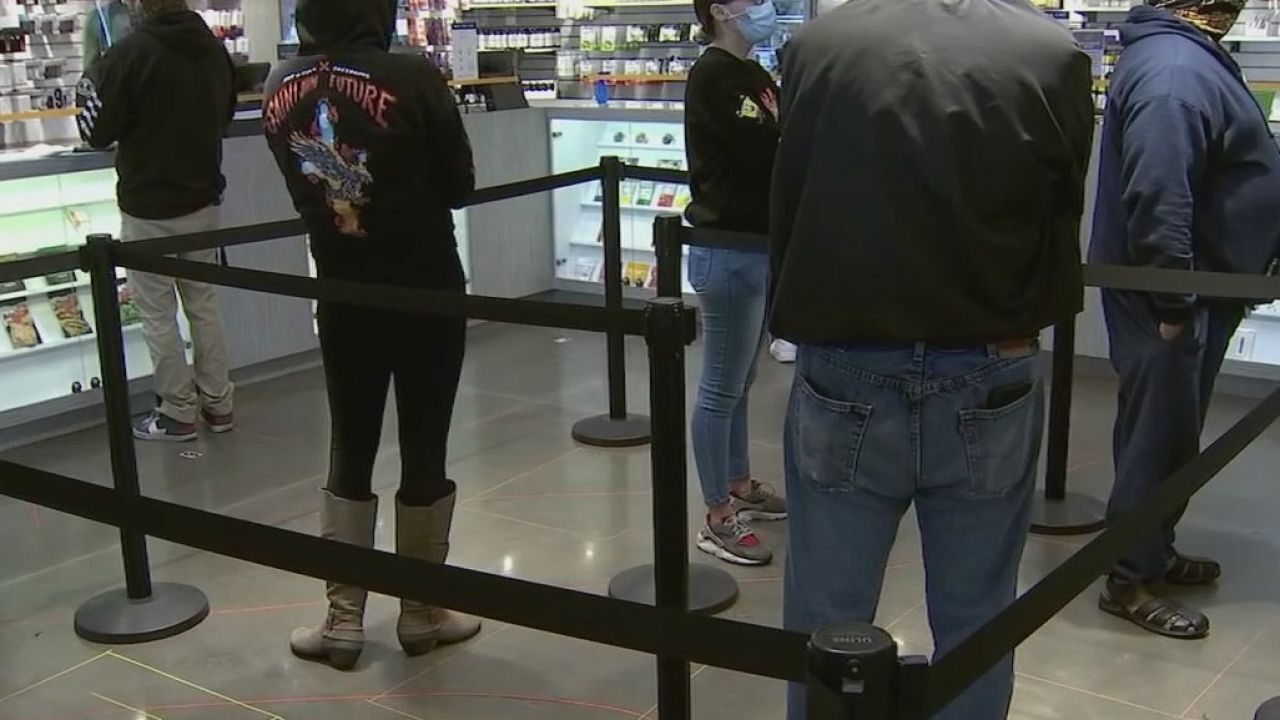 A day after Arizona dispensaries began selling recreational marijuana, the long lines haven’t slowed — but this could be a benefit to thousands in the state that are unemployed.

Territory Dispensary was one of more than 80 businesses to receive a license Friday from the Department of Health Services to legally sell recreational marijuana.

Sure enough, the demand was there.

FOX 10 asked Robert Smith, general manager for Territory, if there’s a concern their product will run out.