One recent survey shows 67% of American adults believe marijuana should be legal, up from 12% in 1969. 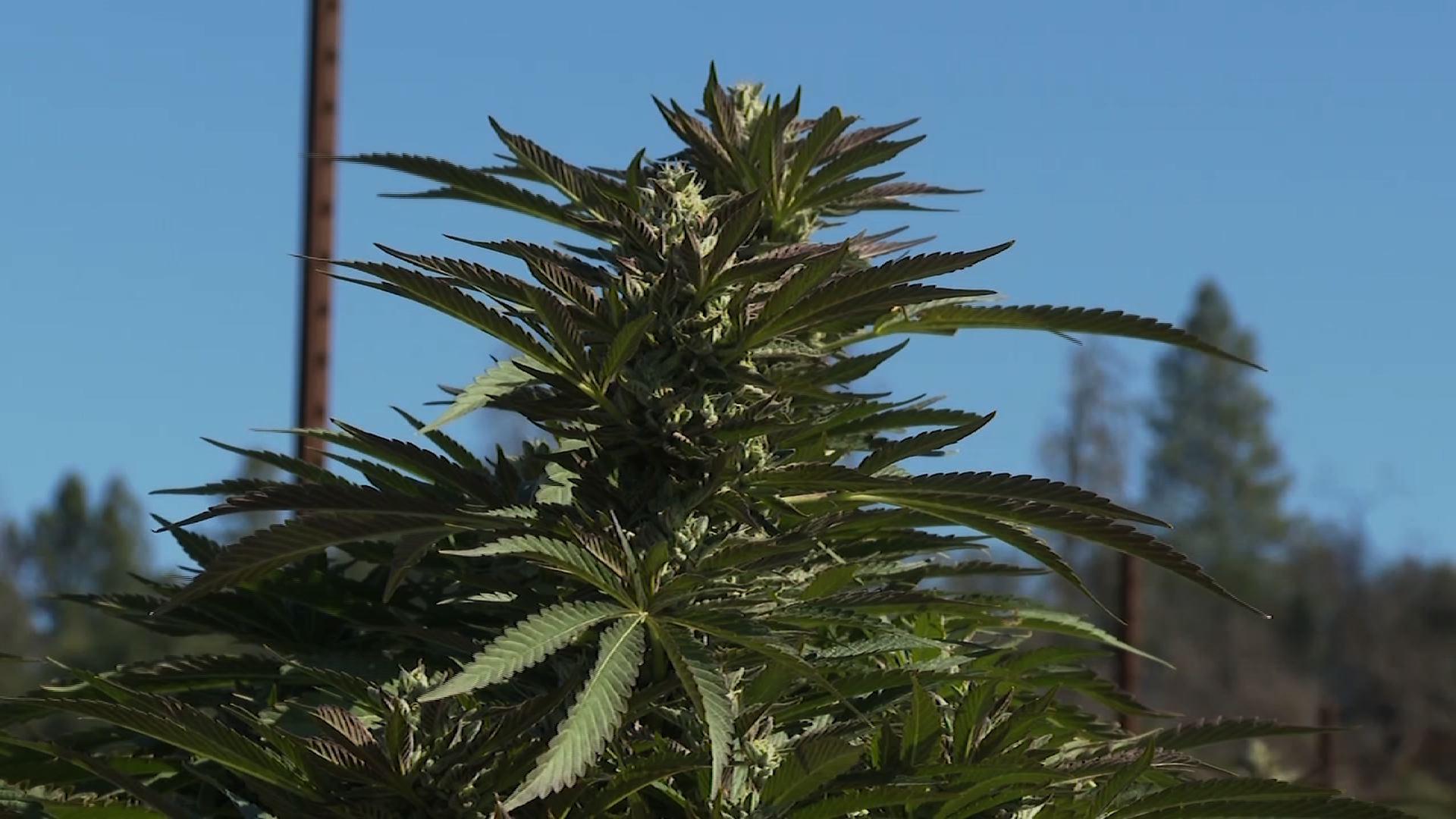 The 2020 election proved how broadly accepted recreational marijuana has become throughout the US and across party lines, with measures to legalize recreational pot breezing to victories in Arizona, New Jersey, Montana and South Dakota. (Nov. 16)

Forget about blue waves and red waves. A green wave is surging across the U.S.

A mix of red, blue and purple states in November voted to either legalize or decriminalize the use and possession of cannabis.

And Florida could be next.

Nick Hansen, chairman of Make it Legal Florida, is leading the petition drive to get a constitutional amendment on the 2022 ballot to make marijuana available to adults for personal use.

Based on the success and normalization of medical marijuana in Florida, Hansen said the chances for passage are good if the amendment makes it onto the ballot.

“The medical marijuana market in Florida expanded and the sky is not falling,” Hansen said. “Property values are not going down where you have dispensaries.”

The amendment would permit “adults 21 years or older to possess, use, purchase, display, and transport up to 2.5 ounces of marijuana and marijuana accessories for personal use for any reason.”

It also would permit Florida’s medical marijuana treatment centers to sell, distribute, or dispense marijuana and related accessories to adults if clearly labeled and in childproof packaging.

“If it gets on the ballot in 2022 it will absolutely pass by 67-68% based on the polling I’ve seen,” said state Sen. Jeff Brandes, R-St. Petersburg and sponsor of a bill introduced in the 2020 Legislature to make marijuana available for adult use. “The numbers are getting stronger every year.”

They are less than hopeful, however, about its chances of making it through the Legislature.

Senate President Wilton Simpson, R-Trilby, simply said “no” when asked if the Legislature would look at legalizing and taxing marijuana in the upcoming session to help make up for a $2.7 billion revenue shortfall caused by COVID-19.

And Gov. Ron DeSantis, who would have to sign any legislation into law, has said he is against legalizing marijuana.

Moreover, “like DeSantis, House Republicans are marijuana prohibitionists,” Smith said. “I expect Republicans to continue pushing their prohibitionist agenda on cannabis reform, denying freedom to millions of Floridians and leaving major revenue opportunities on the table.”

A 2015 Duke University study found that Florida could reduce the amount of money it spent each year on prosecuting marijuana cases by $25.5 million and increase its tax revenue by $120 million by legalizing marijuana.

Smith said prohibition of cannabis is an extreme position out of sync with the majority of Florida voters. A 2019 poll by the University of South Florida reported that 64% favored outright legalization of marijuana.

“We will fully legalize cannabis when Florida voters inevitably approve a constitutional amendment to force the Legislature’s hand,” Smith said. “Why not be proactive legislatively?”

It’ll likely be up to citizens to legalize

Most states resort to a citizen-driven ballot initiative to legalize marijuana, Brandes said, “because most legislatures don’t have the courage to do what’s right.”

Other groups in Florida also are pursuing signatures necessary to put constitutional amendments on the ballot to expand the legal use of cannabis.

One would allow using medical marijuana to treat mental health problems; another would allow adults to grow it for their own medicinal use, while yet another group wants marijuana regulated the same way the state regulates alcohol sales and consumption.

None have nearly the number of signatures as Make it Legal Florida, which initially raised and spent over $8 million to get to 555,000 signatures. Most of its money came from Medmen and Surterra, two of the largest medical marijuana companies in the U.S.

It will require millions more in contributions to collect at least 300,000 more signatures to secure a spot on the 2022 ballot. Even if they achieve that goal, they still have to clear a ballot language review before the Florida Supreme Court.

“It always was going to be an uphill battle,” Hansen admits.

He believes the measure will clear a judicial review, despite objections from the Attorney General, House and Senate leadership and the Florida Chamber of Commerce. They’ve all filed briefs saying the ballot language is misleading because it doesn’t explicitly say that cannabis is still illegal under federal law.

The drafters “wrote and rewrote the ballot language to be within the constitutional parameters,” Hansen said.

Advocates for recreational marijuana have seen the tide turn dramatically over the last two decades. Only 10 states remain where it is completely illegal.

California became the first state to legalize marijuana for medical use in 1996, but it would take another 16 years before other states would also jump on the medical marijuana bandwagon.

As of Nov. 4, 36 states and four territories have legalized the medical marijuana, including Florida, according to the National Conference of State Legislatures. Mississippi and South Dakota voters approved medical marijuana this year.

Some are going even further. Measure 110 in Oregon decriminalizes the personal, noncommercial use of all drugs, including marijuana, heroin and cocaine. Oregonians also voted to decriminalize psilocybin, commonly known as psychedelic mushrooms.

A Pew Research Center survey from last September found 67% of American adults believed marijuana should be legal, compared to only 12% in 1969.

When it first was on the ballot in Florida, medical marijuana narrowly missed the 60% threshold needed to pass. Two years later, 71% of the voters approved the measure, and in 2018 the state expanded the law to allow people with specific medical conditions to use marijuana with THC.

Since the passage of medical marijuana, Floridians have become accustomed to medical marijuana treatment centers in their communities, with close to 300 of them across the state in the same commercial areas as restaurants, hair salons and tattoo parlors.

Echoing former Florida House Speaker Will Weatherford, who in 2014 warned of “the Coloradofication of Florida, where the end game is a pot shop on every street corner,” Hansen said Floridians “don’t want to see pot stores on every corner like California or Nevada.”

“Florida voters prefer this more controlled marketplace for medical cannabis,” Hansen said. “It gives them a comfort level.” And that comfort level makes Florida more likely to legalize it, he added.

But there is a next-level user who looks at cannabis from a wellness perspective, he said, people who might not have a qualifying condition but suffer from chronic joint pain or anxiety.

The bottom line: “It’s not ‘Reefer Madness’,” Hansen said, referring to the 1936 film that luridly portrayed the dangers of smoking cannabis.

Subscribe today using the link at the top of the page and never miss a story.