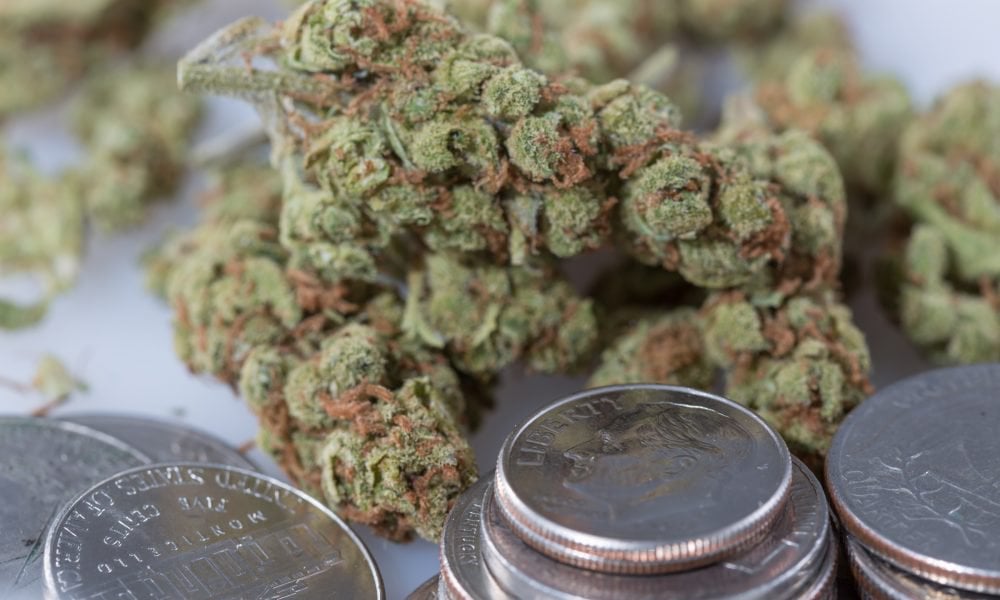 Edit: Maybe the title should have been will it kill the legal cannabis market?, but to deny this is a major concern is foolish in my opinion. What exactly has our government done for the people in the last 30 years?

The fox will soon be let in the hen house!

Mark my words here is what’s coming and how they are going to do it.(or a version of it) Even if I am wrong (I would love to be), it can’t be any worse than a politician that says the same thing about electing supreme court judges, and then openly does the exact opposite.

E280 is already in place and is currently being used by the federal government to steal billions in federal taxes from cannabis states and businesses.

Rolling Stone magazine wrote an article in early 2018 that covered the estimated tax revenue the feds were going to make off cannabis.

The Congressional Joint Committee on Taxation estimated the taxes collected on legal cannabis sales from 2018-2027 would be about 5 Billion.

Since this report an additional 6 states legalized for adult use, and many states where legalization already existed have consistently out perfored initial estimates. That last estimate from 2018 is so far off, the number will likely be more like 15 Billion and I believe even that number will be eclipsed.

I didn’t state the number of states that legalized medical use, as well so keep that in mind.

Here is what is coming….I’m furious and you should be too!

You were worried about big pharma coming in and trying to take over, lol bet you never thought the Government would just hand it to them.

Let’s not forget, in the mean time over the next _ years, they will continue to steal billions in tax money, and claim Medicare For All, is bad and there is no such accounting that supports proposals.

If you are a progressive or any other caring American citizen that cares about a full legal and FAIR cannabis market, you better start yelling like the house is on fire, BECAUSE IT IS

One last thought, if you think procedure (civics) will stop collusion and corruption, you are delusional. It doesn’t matter who will reschedule, they will collude, and testify in favor of this obviously corrupt glad handing behind the peoples back.

Update: Since preparing this, their is already, other articles and updates, supporting this ideal.This will be a complete slap in the face to millions of live these assholes have destroyed, with no repercussions or empathy towards those people as they openly steal from.

Trust me I would love to 100% wrong about this, and No I do not personally have a dog in this fight, other than living in a legal state.

The federal government has helped us enough, with there open corruption, but yet people want to deny this is a very possible and worrisome outcome, of a free market.