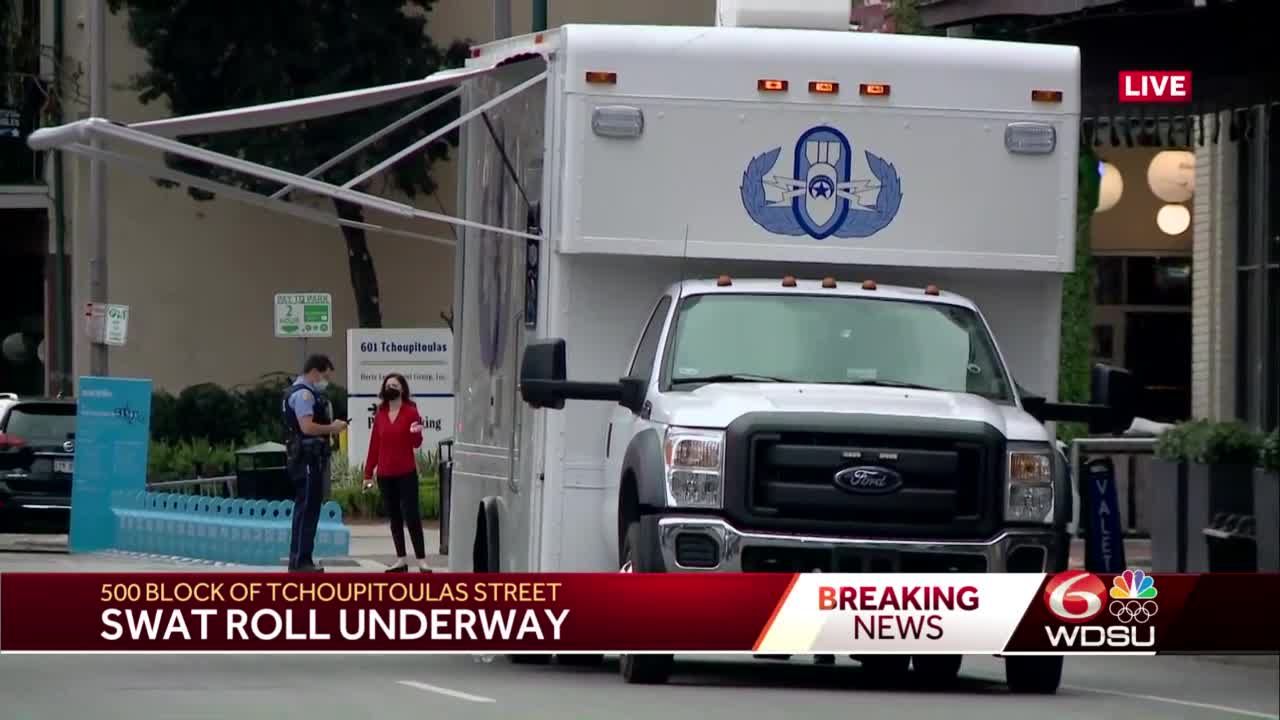 Fox NewsFor thoughts on New York Gov. Andrew Cuomo’s harassment scandal, Fox News daytime show Outnumbered on Friday turned to Tyrus, who is currently embroiled in a sexual harassment and retaliation lawsuit from his former Fox Nation co-host Britt McHenry.“As far as, all women should be heard and respected, and then you need to have the investigation and then results of the investigation. Uhh, we need to respect those,” the Fox contributor said, when asked for his thoughts on the accusations against Cuomo, before quickly pivoting to the controversy over the governor’s alleged cover-up of coronavirus-related nursing home deaths.Later in the broadcast, Tyrus was asked to comment on why many prominent Democrats have not commented on the three women accusing Cuomo of sexual harassment. “It’s so important that we respect the process of the investigations and not be quick to pass judgments but at the same time, that’s kind of across the board for everything,” he declared, adding: “This is not a fortunate situation but the investigation will be compelling and will give us the answer that we need.”Britt McHenry: Fox News Is Promoting My Harasser Tyrus While It Buries MeMcHenry, who recently made her first on-air Fox appearance in more than a year, alleged that the network has sidelined her while promoting and protecting Tyrus, whom she accused of sending lewd and inappropriate texts. Late last year, a judge denied Tyrus’ motion to dismiss McHenry’s lawsuit and said the case would move forward. Tyrus has continually denied the allegations and Fox has maintained that McHenry’s claims are “without merit.”Fox News turns to Tyrus, who is currently being sued by a Fox colleague for sexual harassment and retaliation, to weigh in on the Andrew Cuomo sexual misconduct scandal. pic.twitter.com/GzZSYOpYOp— Justin Baragona (@justinbaragona) March 5, 2021 Read more at The Daily Beast.Get our top stories in your inbox every day. Sign up now!Daily Beast Membership: Beast Inside goes deeper on the stories that matter to you. Learn more.