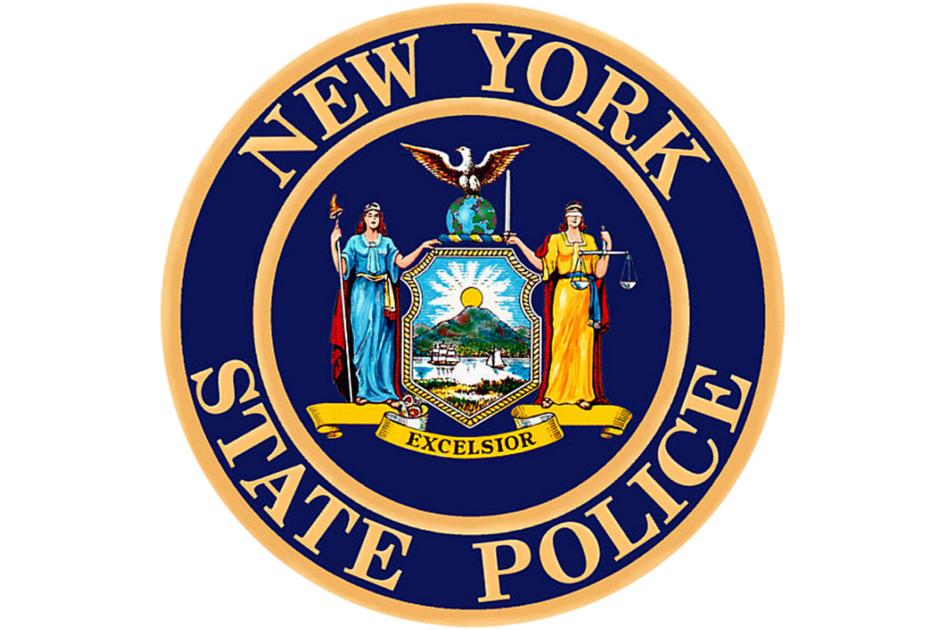 POTSDAM — A third and final arrest was made by state police Wednesday in connection with an investigation of a larceny that occurred at the village Walmart in December 2019.

Following identification of the suspects, on Feb. 19, state police arrested an 18-year-old man from the Bronx and Aboubacar Camara, 19, of Manhattan. Both men were charged with one count of fourth-degree grand larceny and released with appearance tickets for Potsdam Town Court.

Upon the arrest of the first two men, an arrest warrant was issued for a third man, Kevin C. Ernest, 20, of Glen Cove, who turned himself in to state police Wednesday. He was arraigned in Morristown Town Court and released on his own recognizance.

Mr. Ernest is to reappear before Potsdam Town Court at a later, unspecified date.