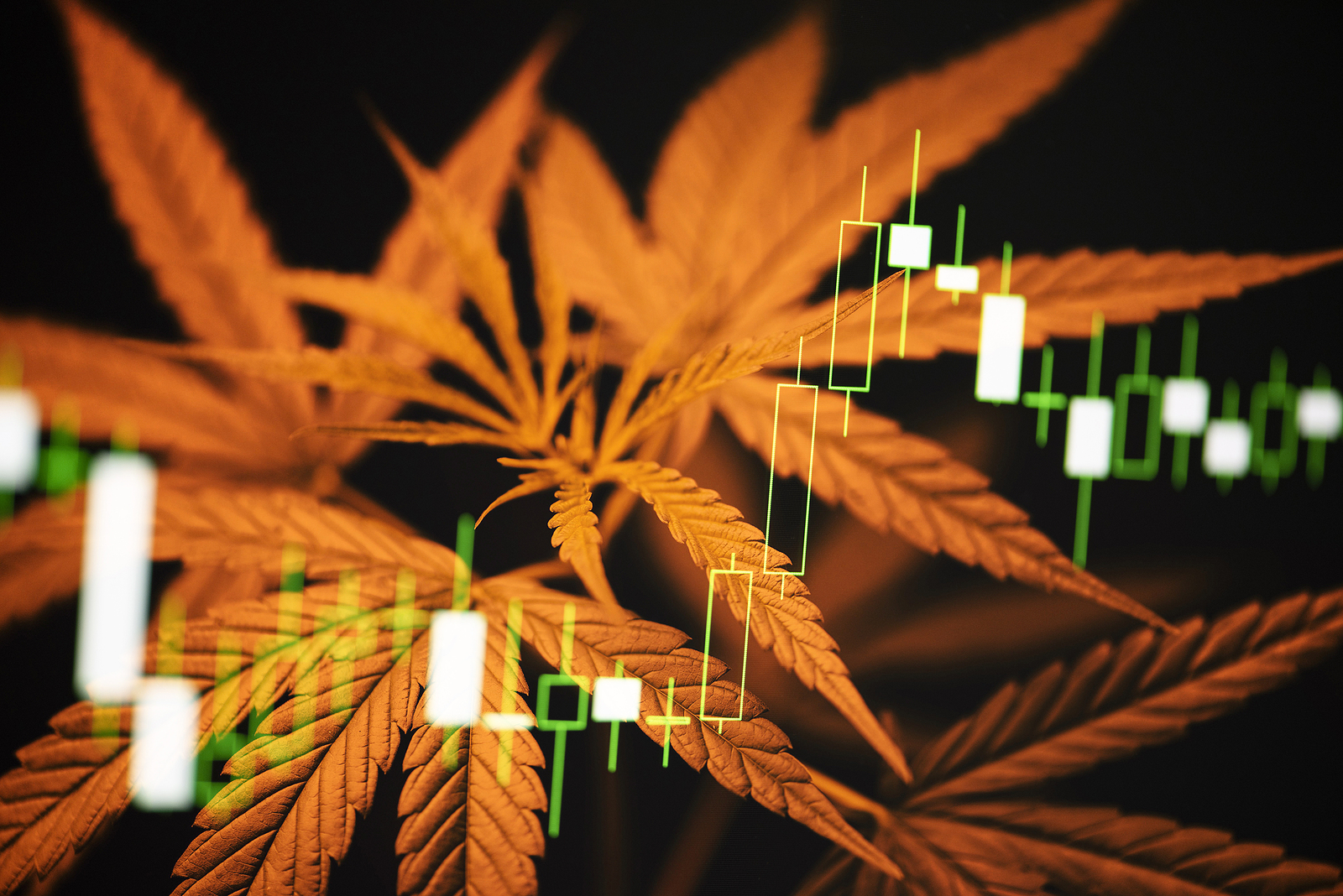 Welcome back to our weekly series, Schaeffer’s Cannabis Stock News Update, where we recap what happened in the world of marijuana stocks last week and look ahead at the pot stocks to watch in the upcoming week.

Investor interest in the cannabis industry continues to grow, and the leading players continue to break through legal barrier after legal barrier. By the end of 2020, it’s likely that more than 40 U.S. states will have legalized recreational and/or medical marijuana. As such, more and more companies are starting to see the opportunity in cannabis distribution, suggesting there are many more marijuana initial public offerings (IPOs) on the horizon for the marijuana stock industry.

Here is a quick roundup of a major cannabis stock news last week (Nov. 30 through Dec. 4):

GW Pharmaceuticals plc (NASDAQ:GWPH), the world leader in the science, development, and commercialization of cannabinoid prescription medicines, announced on Dec. 1 that its results, including long-term data in the treatment of tuberous sclerosis complex (TSC) and in multiple seizure subtypes for EPIDIOLEX®(cannabidiol) oral solution, will be presented at the virtual American Epilepsy Society (AES) Annual Meeting, taking place between Dec. 4 and Dec. 8. EPIDIOLEX, a pharmaceutical formulation of cannabidiol (CBD), is the first prescription, plant-derived, cannabis-based medicine approved by the U.S. Food and Drug Administration (FDA) for the treatment of seizures associated with Lennox-Gastaut syndrome (LGS), Dravet syndrome, or tuberous sclerosis complex (TSC) in patients one year of age and older.

Tilray, Inc. (NASDAQ:TLRY), a leading company in the manufacturing, research, and distribution of medical cannabis, announced on Dec. 2 that it has entered into a co-promotion agreement with Hormosan for its full-spectrum cannabis extracts in Germany which will go into effect on Jan. 1, 20201.

Arena Pharmaceuticals, Inc. (NASDAQ:ARNA), announced on Nov. 30 that there would be a transition of its R&D leadership. The company announced the appointment of Paul D. Streck, M.D., as Senior Vice President, Clinical Development and Chief Medical Officer reporting to Amit Munshi, President, and CEO. This leadership change follows the retirement and resignation of Chris Cabell, M.D., M.H.S., FACC, who served as the company’s Executive Vice President, Head of Research and Development, and Chief Medical Officer since June 2020. The change is effective as of Dec. 1 and Dr. Cabell will remain as an advisor to Arena Pharmaceuticals for the time being.

Aphria Inc. (NASDAQ:APHA), a leading global cannabis company inspiring and empowering the worldwide community to live their very best life, announced in November that it has closed the strategic acquisition of SW Brewing Company, LLC, one of the largest independent craft brewers in the United States based on volume. Beginning with the flagship 420 beverage offerings, SweetWater has created an award-winning lineup of year-round, seasonal, and specialty beers, a portfolio of brands closely aligned with a cannabis lifestyle.