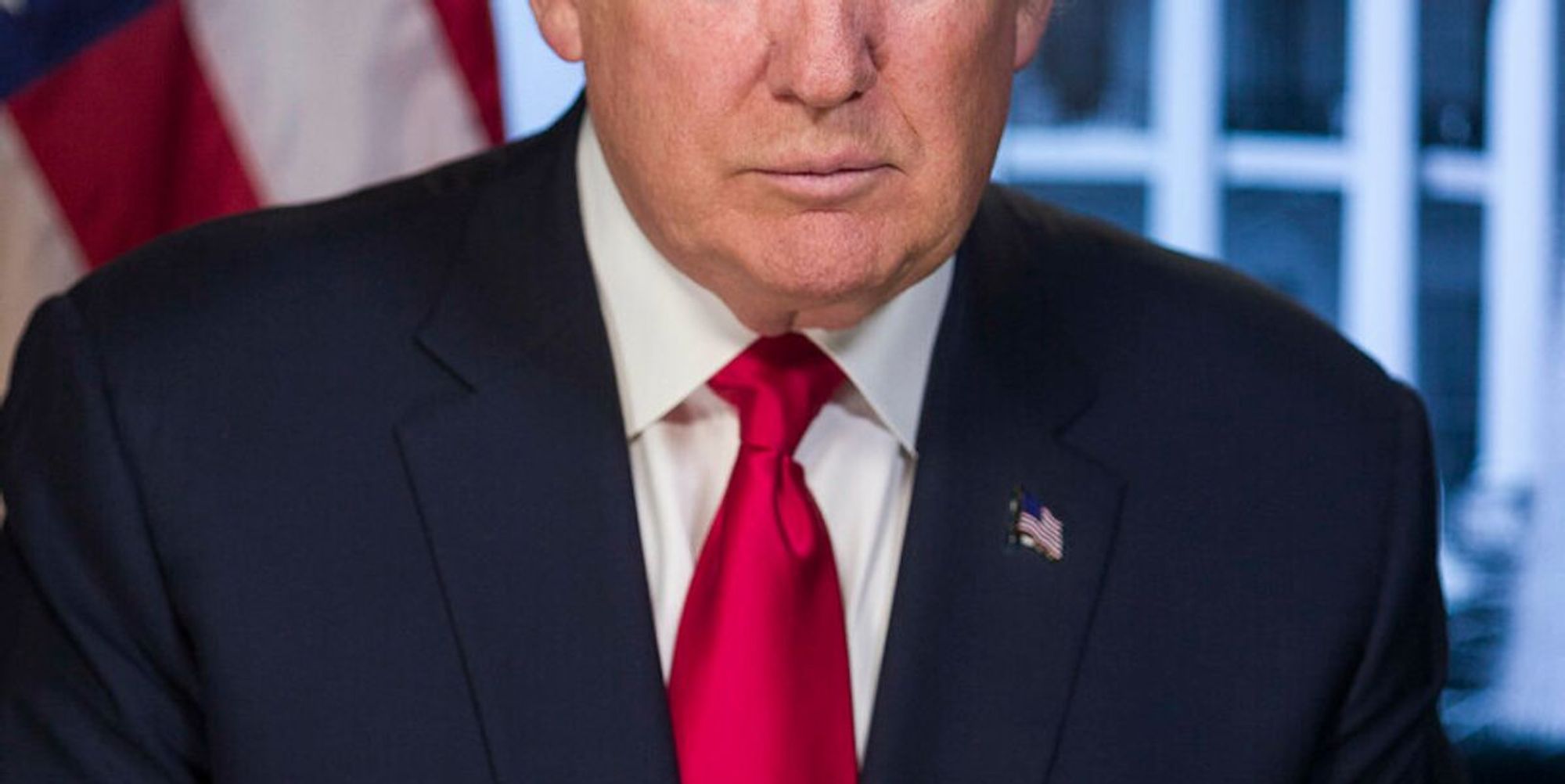 If President Donald Trump loses the upcoming presidential election, he could be faced with an avalanche of legal problems since he will no longer have the Presidential Privilege Against Prosecution.

By losing the election, Trump would be considered a private citizen which would make him more vulnerable to a string of investigations—both individually and through his businesses— due to ongoing speculation of fraud and possible tax evasion. The New York Times’ latest bombshell report on Trump’s long-concealed tax returns has also raised more questions about the his finances and the amount of debt he possibly owes.

In addition to the financial woes, Trump is also facing multiple defamation lawsuits from women who have accused him of sexual assault. However, the possible legal woes extend even further. Trump could also face severe consequences if it is determined that he misused the presidency for personal gain and business profits.

Harry Sandick, a former federal prosecutor for the U.S. attorney’s office in Manhattan, weighed in on the possibility of Trump facing criminal charges without the prosecutorial protections of the presidency after leaving office.

“In every regard, his leaving office makes it easier for prosecutors and plaintiffs in civil cases to pursue their cases against him,” Sandick said. “For example, he is claiming a higher protection from subpoenas in the criminal cases and also in the congressional subpoena cases, [and that] is based largely on the fact that he is President.”

Based on the national polls projecting the outcome of the election, Democratic presidential nominee Joe Biden appears to be the favorable candidate with the highest chance of winning. Although Trump has long insisted the polls are “fake,” his behavior during his rallies proves his level of desperation has soared to new heights in recent days.

“Could you imagine if I lose?” Trump said. “I’m not going to feel so good. Maybe I’ll have to leave the country, I don’t know.”

According to the latest NPR/PBS NewsHour/Marist poll, Biden has a double digit lead of 54% to 43% among likely voters. It has also been reported that more than 20 million Americans have already cast their vote for the November election.

From Your Site Articles

Related Articles Around the Web