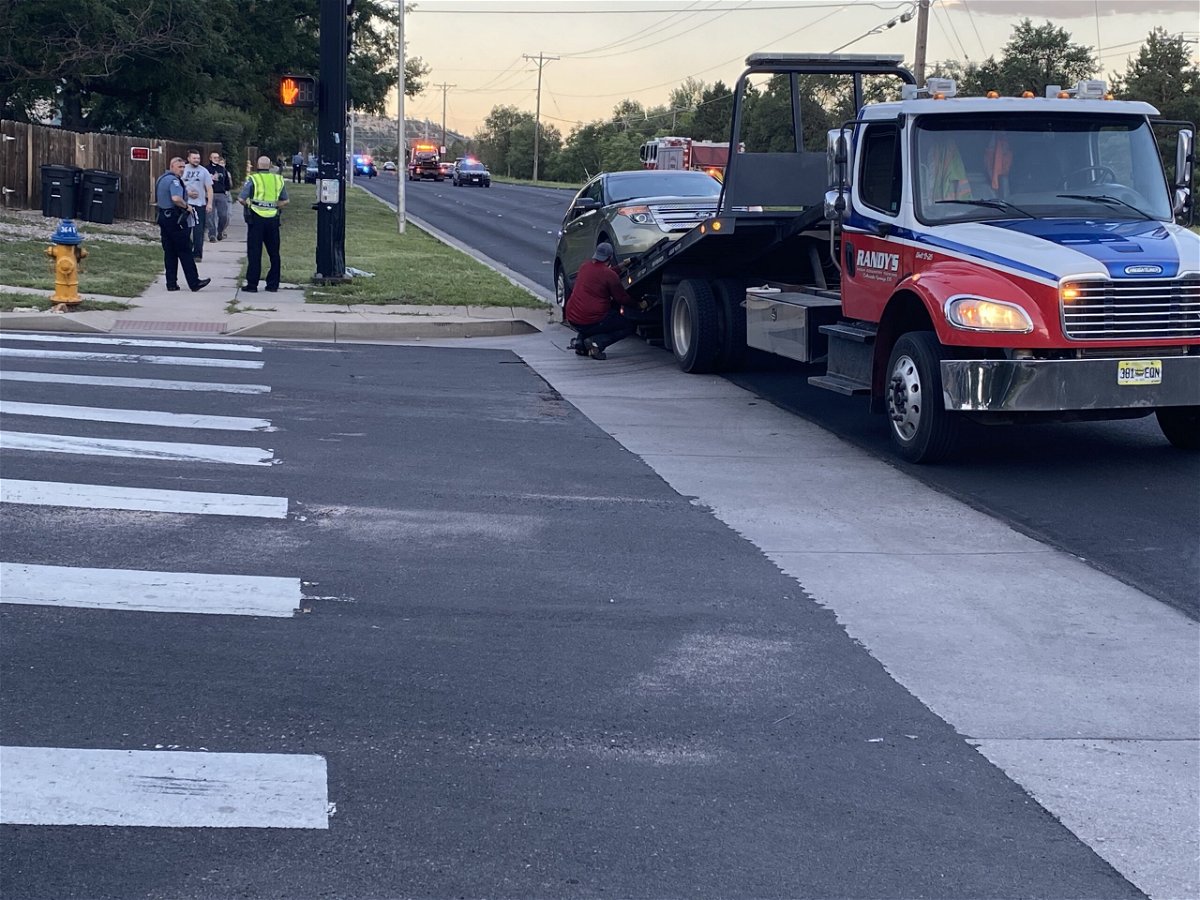 Around 7:00 Saturday night, multiple officers were sent to the area of Wynkoop Dr. and Constitution Ave. to investigate the gunshots.

Witnesses said they saw one vehicle chasing another vehicle while several shots were fired. Police said one of the vehicles ran a stop sign and crashed into a car on Constitution Ave.

Several people ran from the vehicle that ran the stop sign. Police said they caught two of the people who had run from the crash.

The other vehicle involved in the chase and gunshots wasn’t found.

The investigation Saturday night closed Wynkoop Dr. from Constitution Ave. to Brady Blvd. from about 7 p.m. to 9 p.m. Police are still investigating.