It is undeniable that both smoking and vaping carry some amount of risk. For several decades now, health experts and scientists have been warning the public of the dangers of inhaling tobacco smoke from cigars, pipes and cigarettes.

Unlike for cigarettes, recent marijuana research has revealed that some compounds in it called cannabinoids may be beneficial (e.g. easing chronic pain). One of those many well-known cannabinoids is the CBD. CBD is different from THC. THC is the chemical compound present in marijuana that gets a person high.

Marijuana research also found the lung-health risks of smoking weed appear “relatively small” and “far lower than those of smoking tobacco”. Marijuana and tobacco are different products, and they need to be treated differently. 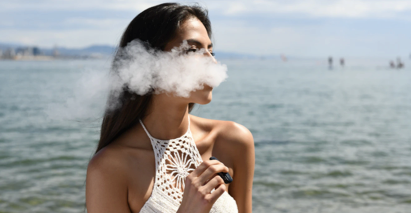 Some users who smoke marijuana hold the smoke in their lungs longer than the hold period of tobacco smokers. This might be leaving them at a greater risk of exposure to tar that is harmful to their respiratory system. 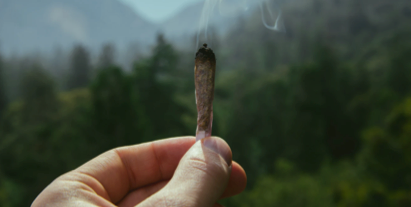 Some of the ill effects associated with chronic smoking of weed can include:

The term vaping implies inhalation of heated oil through e-cigarettes which are devices used for vaporizing (check out vape pens). It is believed that vaping is a safer way of inhaling than smoking as it does not involve inhalation of smoke directly. 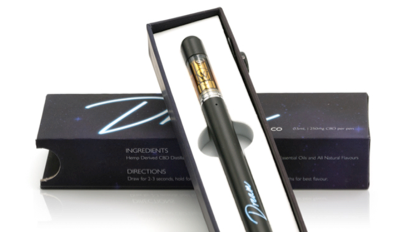 However, we still need to wait for the conclusive research to know what exactly are vaping’s negative effects on the user’s health.

According to the Canadian Lung Association, youth, those who do not smoke, pregnant women and people who have quit smoking should not vape.

Although they stress the important fact that vaping is not the only way to help you quit smoking, they also say that if you smoke and are using vaping to quit, e-cigarettes may be very helpful and much less harmful than traditional tobacco cigarettes.

Difference Between Smoking and Vaping

Smoking makes use of dried parts of the plant or concentrates

The following are some of the ways to smoke marijuana weed:

Vaping Makes use of Concentrated Extracts or Ground dry Herb

When a user vapes marijuana, it seems to be more potent system of delivery compared to smoking. Simply put, you will get higher from vaping than from smoking.

Vaping Can Be Intense

Researchers have studied the effects of vaping marijuana weed and some studies have suggested that its effects are stronger than the effects of smoking. In a study that compared the first timers of both marijuana and tobacco smokers, some smokers of marijuana experienced more adverse reactions due to the quick delivery of THC caused by vaping.

Both smoking and vaping marijuana have an immediate impact on the body. The effects reach the peak in the first 10 to 15 minutes. That is why many experts and cannabis enthusiasts suggest that beginners start vaping or smoking marijuana gradually, taking small amounts at first. They also suggest waiting for 20 to 30 minutes before inhaling some more.

More research is needed on the possible effects of intake of marijuana. There seem to be both types of studies coming in – some positive (and overly positive), other negative.

It is generally more believed that any substance when smoked present more risk for the body – this also includes cannabis products. It is safe to say that extreme exposure to THC and marijuana weed might increase the potential risk of psychosis and disorders related to mental health, but that is not the case when it comes to a usual marijuana smoker.

More research is still needed. Potential respiratory risks of marijuana smoking aren’t fully known and there’s still a very little research on the health effects over time. Popular view is that policymakers should view vaping as a relatively safe way to use pot.