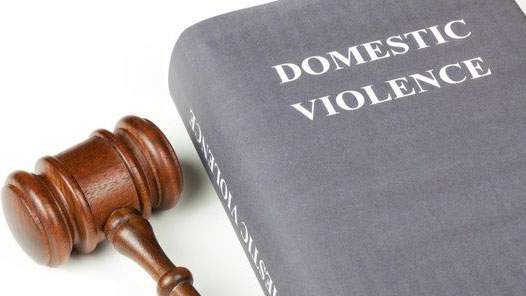 According to the arrest report, video of that beating was posted on Facebook via Snapchat was reported to the St. Johns County Sheriff’s Office. The report stated the victim was continually battered by a man while another person recorded video. The deputy who reviewed the video said the victim was held down and struck multiple times in the face and kicked in the stomach and head as she yelled, “why are you hurting me?” and asking him to stop.

The report states that when a deputy spoke with the victim, she was visibly scared and tried to downplay what had happened to her in the video. The deputy also noted in the report that she covered her injures with makeup.

According to the report, the suspect told deputies he and the woman had gotten into an argument that escalated into violence. He also told authorities he wanted the video recorded and asked another witness to post the video online.

The suspect was charged with battery and booked into jail on a $10,000 bond.