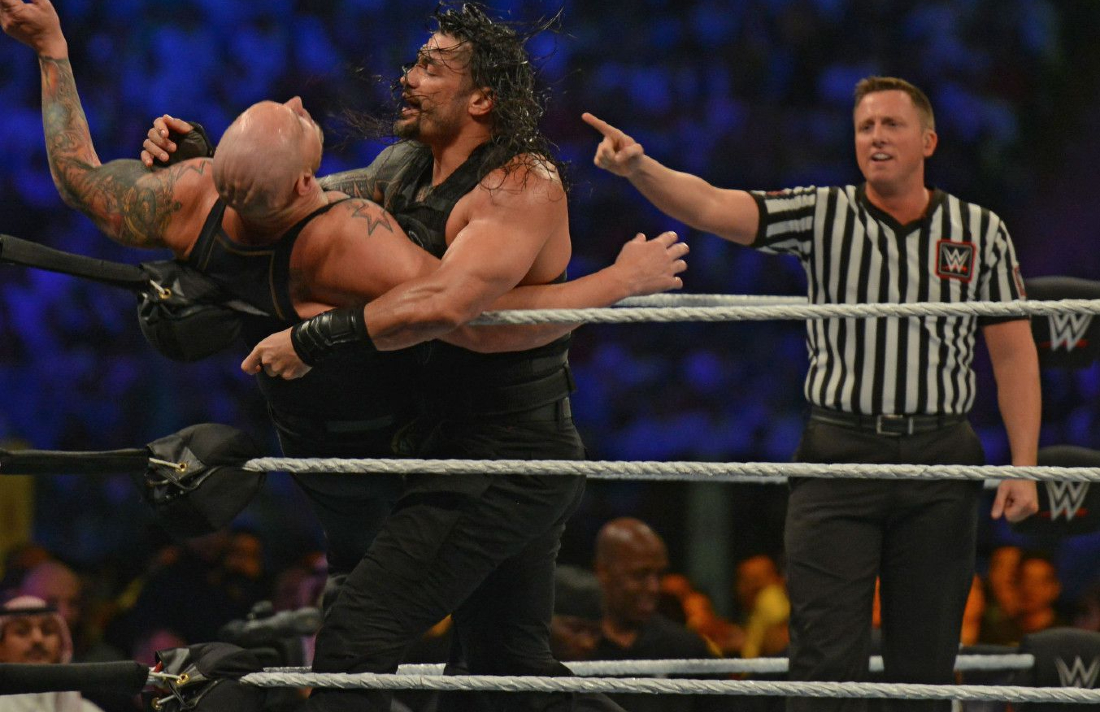 “I think marijuana should be legal and it should be taxed.”

In a recent episode of the wrestling podcast, Grilling JR, long-time wrestling commentator Jim Ross said World Wrestling Entertainment (WWE) was “ahead of the curve” with respect to cannabis reform.

In 2008, WWE reformed its approach to cannabis and opted to test wrestlers for the substance just once per year.